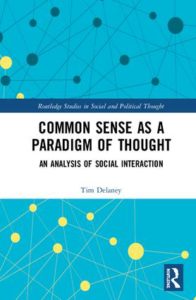 New Book “Common Sense as a Paradigm of Thought: An Analysis of Social Interaction” Just Released 2019.  This sociological analysis of social interaction will be of great interest to those in sociology, philosophy, social psychology, cultural studies, communications and health sciences.

Conference in Ireland leads to professors’ book on friendship, happiness 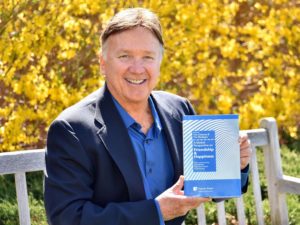 Convening in a monastery on the slopes of the Knockmealdown mountains in Ireland, scholars from across the globe — including sociology chair Tim Delaney of SUNY Oswego and philosophy chair Tim Madigan of St. John Fisher — met for a unique conference on the subjects of friendship and happiness.

A new book of essays submitted in the wake of the conference now has appeared under the imprint of Vernon Press’ Series in Sociology. Edited by Delaney and Madigan, the 189-page collection features a foreword by conference host Sean Moran of the Pandisciplinary Network, who is also a professor at Ireland’s Waterford Institute of Technology.

The book includes two essays co-authored by Delaney and one co-authored by Madigan. Several of the Cistercian (also known as Trappist) monks of Mount Melleray Abbey — which had never hosted a conference before — became fascinated with the proceedings. One, Denis-Luke O’Hanlon, contributed an essay titled “Friendship and Happiness: The Cistercian Alternative.”

Other chapters are by scholars in economics, English literature, history, political geography, philosophy, psychotherapy, sociology and other disciplines, hailing from Brazil, Denmark, France, Israel, Malaysia, Romania, Russia and Turkey, as well as Ireland and the United States.

Delaney, whose own lineage traces to County Waterford, said the conference’s setting made for a profound experience. “It’s a beautiful area and abbey, at one of the highest elevations in Ireland — it overlooks five counties. It really did add to the whole idea of talking about friendship and happiness,” he said. Editing the book — though difficult due to language translations, even from British to American English — “turned into a labor of love.”

The wide-ranging essays in the book delve into subjects from the validity of friendships that are digital only to friendships between gay teachers and their students, and from exploring the role of knitting in identity and well being to unhappiness among polygamists in Malaysia.

“Just like our own book on friendship and happiness, this one could complement a variety of courses,” Delaney said. “It’s a nice reader in cultural studies, introductions to philosophy, sociology, history and others you can imagine. It’s a good learning experience for everyone, especially societies of the West.”

Meet the authors! Tim Delaney and Tim Madigan will give a presentation on their Friendship and Happiness book on January 14th from 2:00 pm – 3:00 pm at the Pittsford (Rochester, NY) Library.

You’ve got a friend in me

Auburn resident, and professor and department chair of sociology at the State University of New York at Oswego, Tim Delaney, recently co-authored a book with Tim Madigan of Rochester, NY, who is a professor and department chair of philosophy at St. John Fisher College. “Friendship and Happiness: And the Connection Between the Two” uses both of the academic’s professional fields to explore how to overcome unhappiness.

The “Two Tims” were inspired to write a book after Madigan published an article 10 years ago with friendship as the focus. “Which generated a great deal of response,” Madigan says, “And got us both thinking that exploring the nature of friendship in the modern age would be a fruitful endeavor.” The book begins by exploring the foundational concepts of friendship, looking to Aristotle’s three categories of friendship, and goes on to explore modern categories like casual friends, close friends, and best friends, as well as the increasingly common virtual friendships. The authors themselves can credit their work as a source of their own happiness, as Madigan says, “I’m glad to say that the two Tims have remained good friends over the decade or so we spent working on this!” 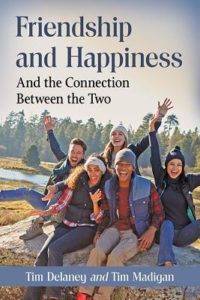 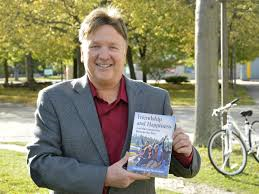 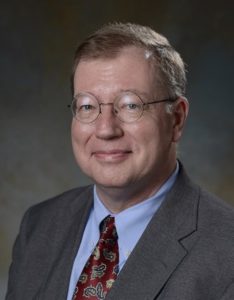 New book “Friendship and Happiness: And the Connection Between the Two” -Just Released September 2017

“The author has a way of covering key concepts and subject matters that professors deem important while using contemporary examples of deviant behaviors that students find relevant to their lives.” 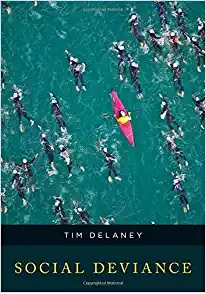 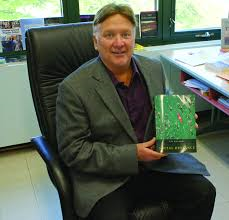 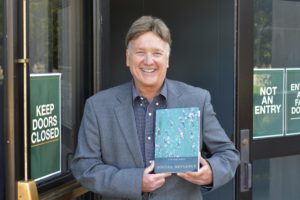 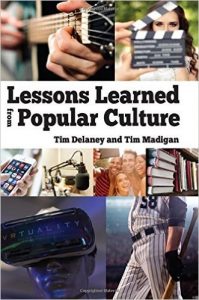 This book focuses on a wide range of topics, including film, television, social media, music, radio, cartoons and comics, books, fashion, celebrities, sports, and virtual reality, Tim Delaney and Tim Madigan demonstrate how popular culture, in contrast to folk or high culture, gives individuals an opportunity to impact, modify, or even change prevailing sentiments and norms of behavior.